The most popular higher-order functions are map, filter, and reduce. We all use them since we think that syntax is much better and it is even faster to write them than the old way for-in loop. But is it really true? Have you ever thought about the performance of these built-in functions? They are built-in so naturally, they should be better, right? ???? Let’s dive into these functions together and uncover the truth ????.

Let’s start with a simple example. We have the fahrenheit array and we want to convert each its element to degree Celsius. We are going, therefore, to compare the performance of the map function with a for-in loop.

I did not allocate the array with predefined size because there is no difference between the performance of a static and dynamic allocated array. I performed a quick test and here is the result. It is a little bit surprising. It may be the topic for the next article ????.

The next function is a filter.  So let’s filter cold degrees.

Why I do call them cold? I consider temperature less than or equal to 20 degrees Celsius (68 degrees Fahrenheit) to be cold and this is the reason why I named the variable colds.

The difference between a built-in filter function and a for-in loop is not so obvious in this case. The build-in function is slightly faster (1.11x) than for-in loop. Anyway, it is still faster, so it makes sense to use it.

The last function is reduce.  For this purpose, let’s add all numbers together. For example, we can use the result to compute the average temperature.

The result is a little bit surprising. The built-in reduce function is slightly slower than the for-in loop. Custom for-in loop reduce is 1.05x faster.

Before we look at function chaining, let’s compare flatMap function with a for-in loop. We have fahrenheits array of arrays of double and we want to make the array of double.

The result is very similar to reduce function. The built-in flatMap function is a little bit slower than the for-in loop. Custom for-in loop flatMap is 1.06x faster.

It is time for more fun. As we have seen so far, built-in functions are faster or slightly slower than custom one for-in loop. Many times developers use the chaining function to get the result they want or need. Let’s say we want to convert degrees Fahrenheit to degrees Celsius, then filter colds temperature, then add all filtered numbers.

Ups, as we can see in the picture, there is a problem.

We may ask: “Why is it happening?”, “What is wrong with function chaining?”

I think it is obvious what is happening. When we use function chaining, we have to iterate over each result of the previous function. In computer science theory, there is the time complexity, which describes the amount of time it takes to run an algorithm.

However, if we use a for-in loop we can do all necessary things (map. filter, reduce) we need in one for-in loop. Because of this fact, in the end, the time complexity of for-in loop is O(n).

Map, Filter, and Reduce in RxSwift

Just for comparison, let’s take a look at the same example in RxSwift. We’ll use map, filter, and reduce functions as we did in the previous example.

Oh, that is not good at all!

Please, do not use RxSwift when you need to work with a huge amount of data!

If we want to chain high-order functions we should consider not using them and implementing them as a for-in loop solution. The performance is way better, 2.37x faster (in examples of this article) than built-in functions.

There is no need to always use modern elements, structures, or functions of a modern language just because the syntax looks better or everyone uses it. Time and space complexity is way more important than modern syntax and in the end, the fancy syntax does not make us better developers, even though we might think it does.

Do you need more detailed help? Book a consultation:
Let’s chat about it

Do you want more? 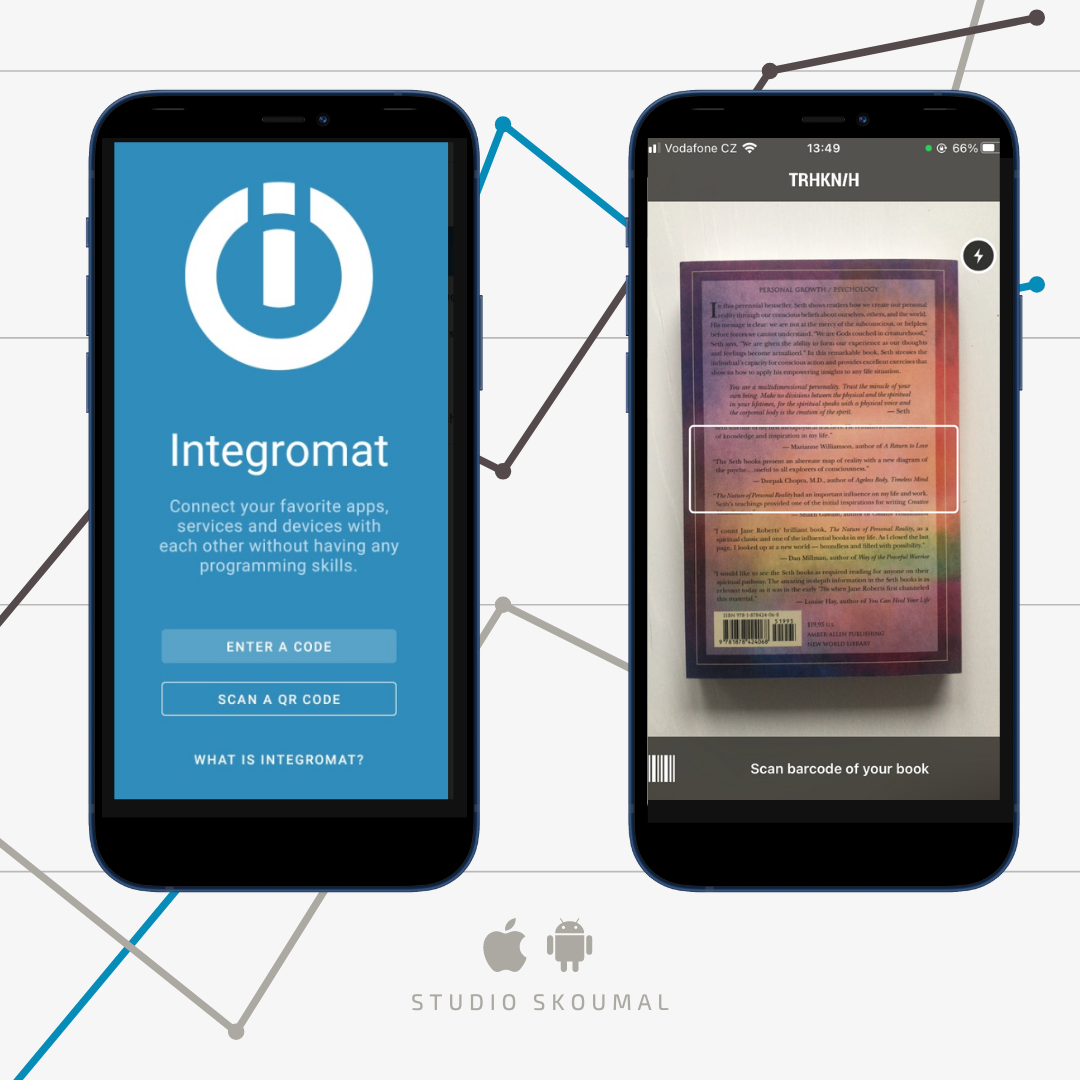 We also tend to look for Android dev (iOS as well), but there are also chances for a project manager or a tester. Send us an e-mail: skoumal@skoumal.net.

The Czech vocabulary-building app Vocabulary Miner created by studio SKOUMAL is based on the popular Flashcard System and special algorithm.  …