How to improve your Google Play rating?

Have you ever felt like Google Play is discriminating against your app? You are not alone. 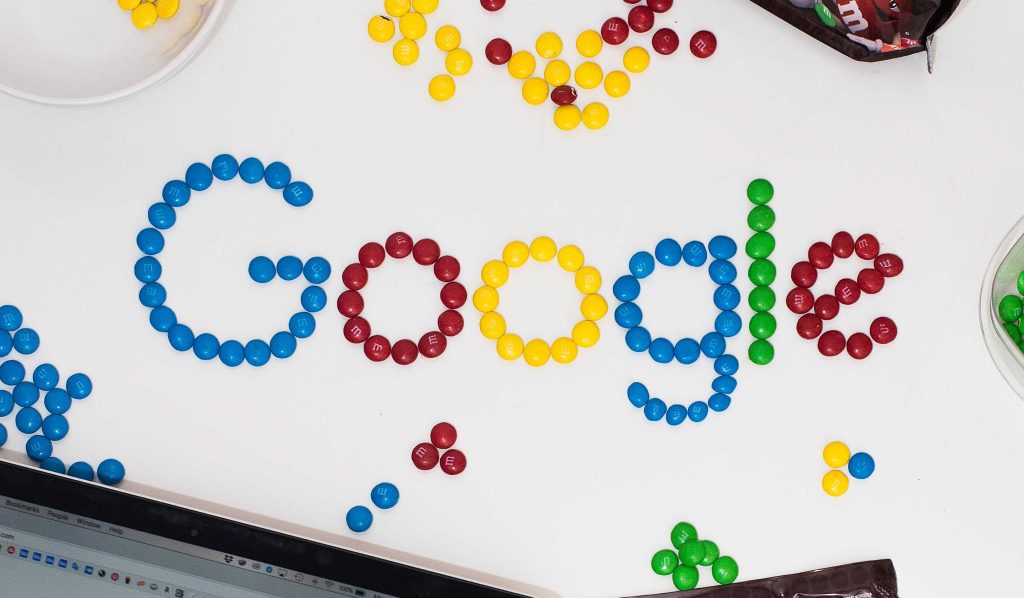 What is the real problem?

Google Play was re-branded from Android Market a few years back. Many features have been redone, removed or added since then, but things like rating stay fairly unchanged.

Let’s take a step back and let me say why I think the current strategy stuck in time for good:

Long past times where users rated apps strictly based on their experience. No, no, no! The only thing they do today is force developers to implement their ideas and things they want. Now that often does not correlate with developers target.

Especially the second point is mostly not wanted by developers. See, you want feedback from your audience, but you do not want your audience commanding you.

How to turn the current system into your advantage?

Yes, there is a lot of new developers have to know to be successful and that’s not a model that will work in a long run, in my opinion. This is not half-decent for experienced developers as well.

With every update, there is a possibility it could completely mess up your rating (which means your sales, downloads and most important position in search). It happens though, your rating will go downhill eventually and you will not be able to recover from it, like ever. Users are very suggestive and most likely will give you the rating that they see from other users, leaving you in the spiral of death.

Literally, dozens and dozens of 1M+ download apps are suffering from this even Google’s own apps — even though they are stable, have great features and look amazing! This is outrages.

Bbbbut what if you could completely skip this hassle?

Well, this is far from your control, however, Google could actually do something about this(!) and the change would be fairly simple.

I can image Google Play where I see relevant rating, not obsolete rating from versions that time has swallowed. What do I mean by that? From my research app rating consists of 70% obsolete rating, 20% recent rating and about 10% current version rating.

Additionally added charts with release tags to give users insight on why does the app have such bad (or great?) rating.

Why is there such obsolete rating though?

One can only speculate about the real reason, maybe they (Google) don’t care or this has low priority, maybe the real big data shows otherwise, maybe they are just unaware.

Either way, there you go. We must deal with this ourselves until they address this issue 🙂