Twitter is there to enhance your Android skills. How?

Just follow the right people and get your feed updated with Android insights and hacks.

If you are from the Czech Republic or Slovakia, you can be surely inspired by your local Slovak and Czech Android developers. 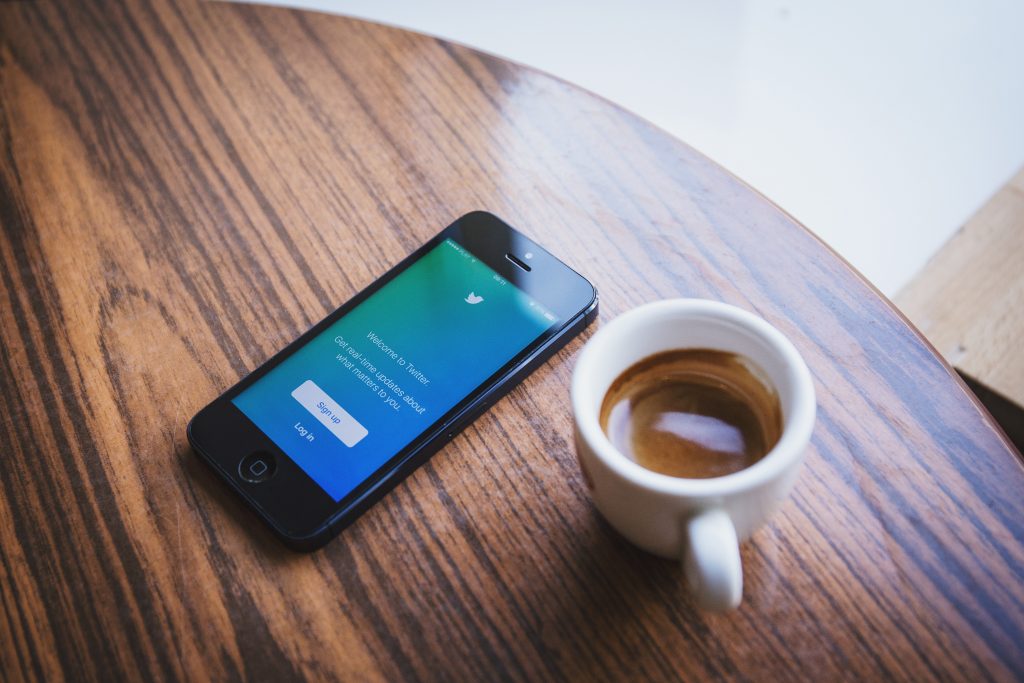 They are not as active and as popular as the world-known ones, but we believe it is a good idea to have your eye at least on these Slovak and Czech Android experts. They often contribute to the Android community.

With our developer team, we also put together a list of the world-known 22 Android experts on Twitter who improve your 2019 Android skills.

List of Slovak and Czech Android developers worth of your time

@LukasStefanko has published over 58 posts about Android malware, disclosed insecure and malicious apps on Google Play Store and many more on his Twitter profile.

@NovakDaniel writes not only to feed your Twitter but also for Avast Engineering Medium blog.

and has under his wings the app @settle_up for settling the group expenses.

You can meet him at DevFest 2019 speaking about Using Navigation component in a large multi-module app: https://2019.devfest.cz/schedule/speakers

Quite interesting (and fun) read about history of IP(v6) https://t.co/Qq0Y3oG0PS

A great write-up of the 737 Max issues https://t.co/LGVZbMbwY8

When Tomáš joined Wultra, they wrote on their Medium Blog: “Tomáš is one of the top experts on the Android platform in the Czech republic. He is even a frequent speaker at mobile conferences and shares his knowledge with the community.”

This Twitter list of Slovak and Czech Android developers is a part of our onboarding recommendation for new Android devs along with these two articles:

22 Android experts on Twitter who improve your 2019 Android skills

What is expected from true Androidist

Do you want more?

Interested in more articles on programming or to be even part of the team?

Join us with your e-mail and have a sneak peek.  Want more

How are we looking for developers? Vláďa revealed it during one of his workshops for xPORT VŠE Business Accelerator!

Instead of great success we have experienced great entrepreneurship lessons (for now). It also transformed me, a person who has never worked in IT before, into the app project/product manager. I once took part in a workshop, which encouraged people to invest in their idea and start ...

Project Čestina 2.0 covering a variety of the modern Czech language with its slangs and new words has joined forces with vocabulary Flashcard app Vocabulary Miner. They are bringing new words not only to Czechs but ...

The most popular higher-order functions are map, filter, and reduce. We all use them since we think that syntax is much better and it is even faster to write them than the old way for-in loop. But is it really true ...